We spent Thanksgiving in New Jersey this year with my family. We haven't been up that way in years so it was wonderful to reconnect with Grandma, uncles, aunts, and cousins. It was great to see a new generation playing together (just as rough as we were in my time). 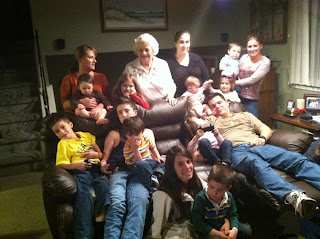 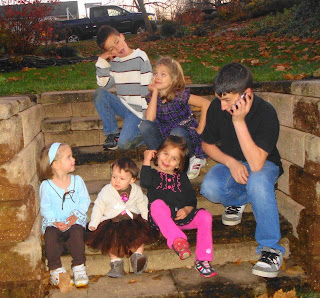 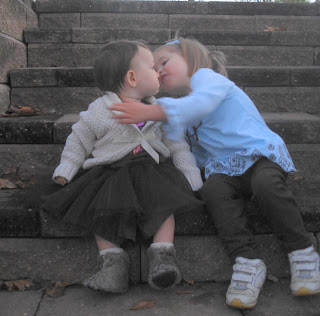 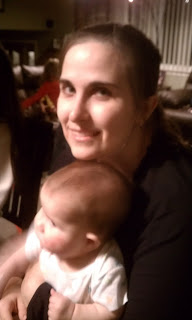 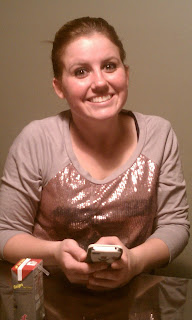 Since we were up that way, Kaylon talked me into a day trip into NYC. We kept in short and sweet- we rode the train in (on which my uncle was the engineer!), walked to Times Square, saw Toys R Us, ate at McDonald's, caught a cab back to Penn station, and took the train home. The girls were impressed by the buildings, but Grace said that the city was crowded. Moira somehow got the idea that it was called "Bubble City" and yelled at anyone that called it anything else. 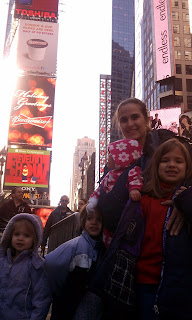 This was an ad along the train tracks. We couldn't help but take a picture! 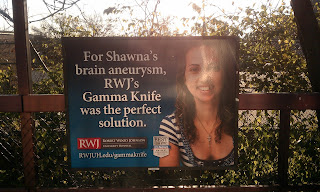 It had been awhile, but we felt so welcome and loved, it was like no time had passed. I guess that's why it's called family. :)
Posted by Shawna at 9:25 PM

My views on politics and religion can be found at http://civilpoliticsandreligion.blogspot.com/

This would be the tall, dark, and handsome man

My thought-provoking, curly haired beauty, with a (huge) sensitive side

Our dictator in training, with an unpredictable sweet side

Our own little prince

The People I Stalk